By Open 3D FoundationOctober 17, 2022No Comments 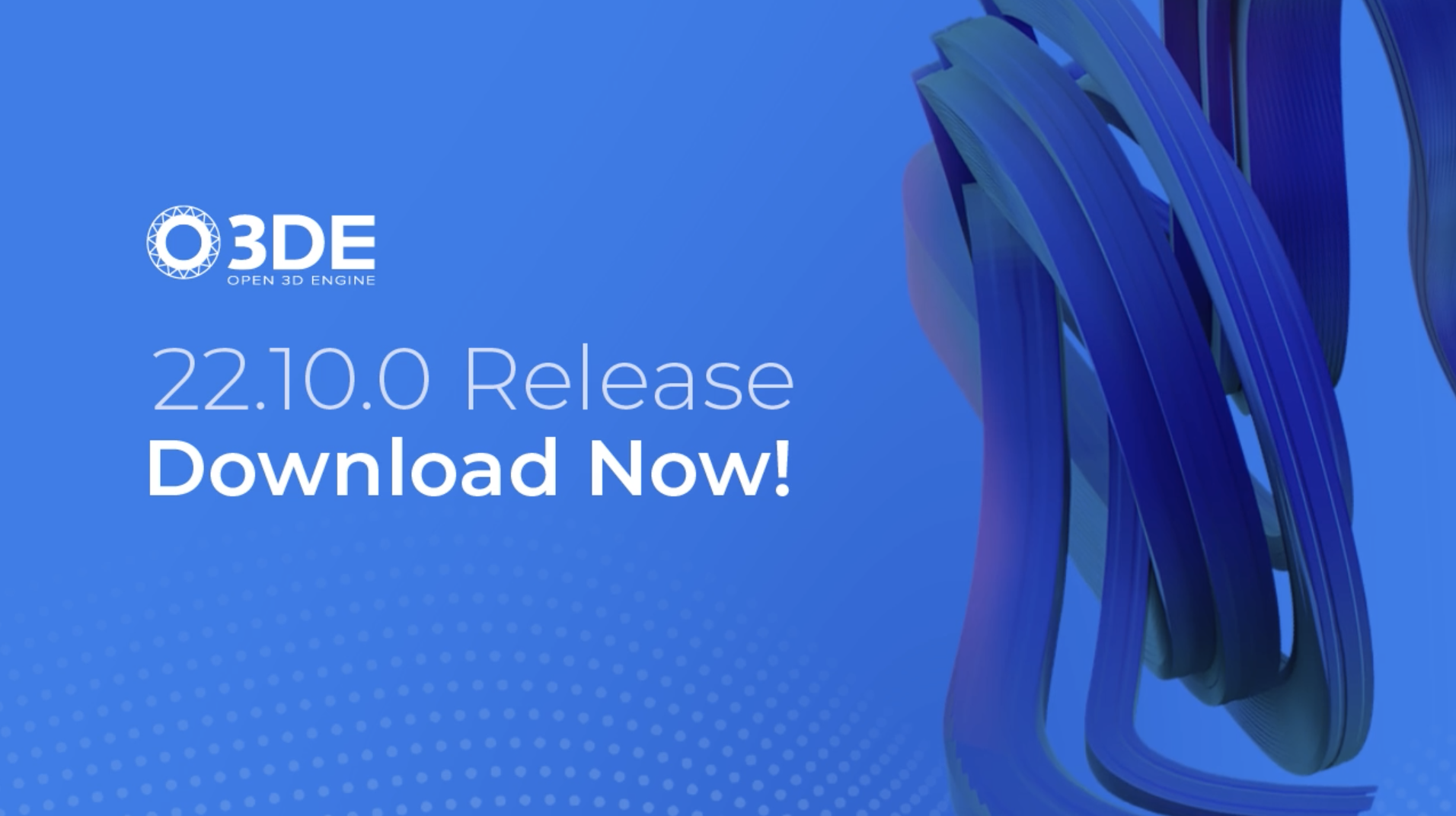 The new release arrives as the O3DE community gathers at O3DCon at the Fairmont in Austin, Texas, October 17-19. The event is also taking place virtually. Media interested in attending the event in-person or virtually can inquire using the contact information in this news release.

The full release notes for O3DE version 22.10 with a detailed list of features organized by Special Interest Group (SIG) can be found at: https://www.o3de.org/docs/release-notes/22-10-0/

Hosted by the Open 3D Foundation (O3DF), O3DE is an open-source, modular, cross-platform 3D engine built to power anything from AAA games to cinema-quality 3D worlds to high-fidelity simulations. The code is hosted on GitHub under the Apache 2.0 license. Connect with the community on Discord.

“With this latest version, our community continues to focus on making it easier for developers, artists and content creators worldwide to build amazing 3D experiences, with an emphasis on performance, core stability and usability enhancements,” said Royal O’Brien, general manager of digital media and games at the Linux Foundation and executive director of O3DF. “It is gratifying to see the results of their hard work as the Open 3D Engine’s maturity accelerates on the path to becoming the go-to choice for creators who want a modular approach to building immersive experiences.”

About the Open 3D Foundation

Established in July 2021, the mission of the Open 3D Foundation (O3DF) is to make an open-source, fully-featured, high-fidelity, real-time 3D engine for building games and simulations, available to every industry. The Open 3D Foundation is home to the O3D Engine (O3DE) project. Since its launch in 2021, more than 25 member companies have joined the O3DF. Newest members include OPPO and Heroic Labs, as well as Microsoft, LightSpeed Studios and Epic Games. Other premier members include Adobe, Amazon Web Services (AWS), Huawei, Intel and Niantic. The O3DE community is very active, averaging up to 2 million line changes and 350-450 commits monthly from 60-100 authors across 41 repos.

About the Linux Foundation

Close Menu
CONNECT WITH US AT UPCOMING EVENTS AROUND THE GLOBE. SEE EVENT CALENDAR.